Visualise your posts in a fantastic grid.

CLARKSVILLE, Tenn. (WKRN) – Nearly 500 veterans are ready for life after service thanks to one man’s dedication.   “Transition to Trades”... 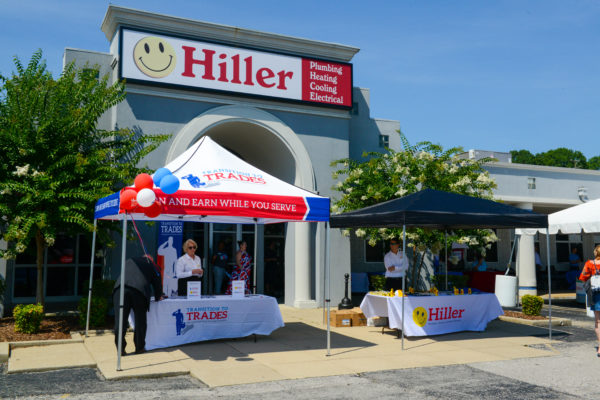 We truly could not be prouder of our program and its success over the past 3 years. It has been an...

Show off your posts in a traditional blog feed, perfect for bloggers & businesses. 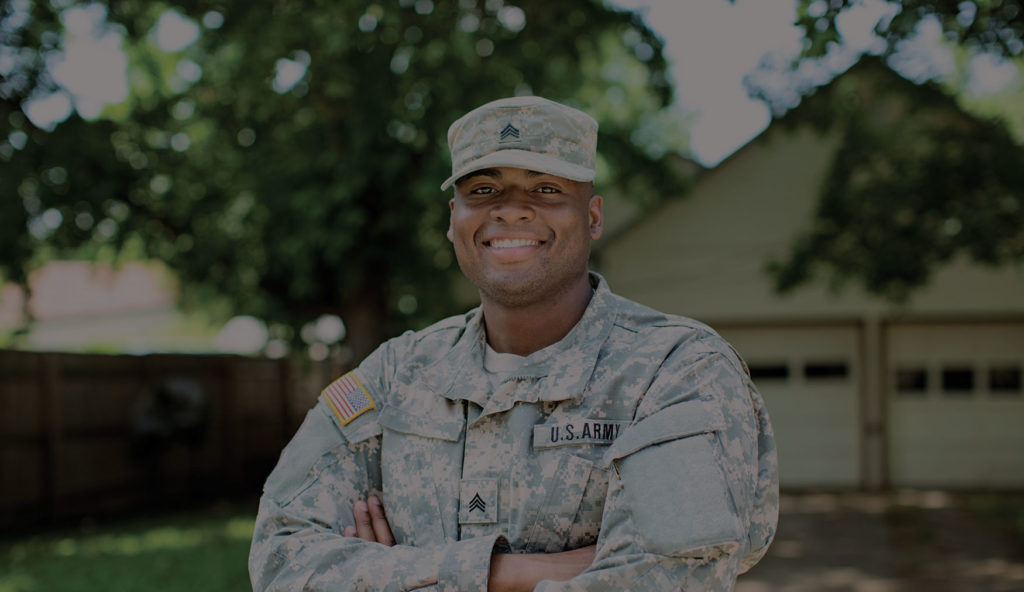 Hiller Plumbing, Heating, Cooling & Electrical (Hiller) was honored with the 2020 United States Department of Labor’s Honoring Investments in Recruiting and Employing American Military Veterans (HIRE Vets) Medallion Award. This award marks Hiller’s third consecutive recognition since the program’s inception in 2018. Nationwide, only 57 other businesses have been honored with this designation for each of three years.

Launched as a result of the HIRE Vets Act of 2017 by President Donald Trump, the HIRE Vets Medallion award is the only federal-level award that recognizes businesses with an exceptional commitment to hiring and retaining veterans. Per the Hire Vets website, honorees demonstrate “both patriotism and recognition of the value veterans bring to the workplace”. Hiller’s 2020 award marks their third consecutive Gold-level award in the large business size.

“When we are looking for new hires at Hiller, we search for candidates whose core values align with ours – professionalism, dedication, integrity, and a heart for serving others. Our veterans, who embody these values as a result of their military background, are exceptional assets to our team” remarked Jimmy Hiller, Founder & Chief Executive Officer of Hiller Plumbing, Heating, Cooling and Electrical. “It is an incredible honor to receive awards like this”, he continued, “That honor our commitment to serving these brave and passionate individuals after they have so selflessly served our nation.”

This recognition is the third military-related honor Hiller has received in 2020, following the 2021 Military Friendly Bronze award and inclusion among the 2020 Military Times Best for Vets Employers list. These two awards, both announced in September, are among many accolades Hiller has received over the past 4 years as a result of its Transition to Trades program.

In July of 2016, Hiller and U.S. Army Garrison, Fort Campbell, developed Transition to Trades, a program that allows separating military members to attend Total Tech trade school (a subsidiary of Hiller) to prepare for civilian trade careers while remaining active duty in the military. As part of this program, students are guaranteed job placement in the plumbing, HVAC, or electrical trades with Hiller or through PRAXIS S-10, a national success college with member businesses across the United States.

Since its inception, the organization has graduated over 687 military members and placed over 630 in full-time trade careers. Over 150 of those have found employment at one of Hiller’s 13 locations across the southeast. In 2019 alone, over 25% of all of Hiller’s new hires were veterans.

Launched in 1990 in Antioch, Tennessee, with a single employee and just $500, Hiller has grown to include over 480 trucks, 13 locations, and more than 580 employees across the southeast.

CLARKSVILLE, Tenn. (WKRN) – Nearly 500 veterans are ready for life after service thanks to one man’s dedication.

“Transition to Trades” is a program that helps men and women in uniform learn skills that will help them get a job after serving.

Jimmy Hiller partnered with Fort Campbell to put active soldiers through his tech school in preparation for discharge.

“It’s nice to have support for the transition, to civilian life after so long of being in,” said Christapher Evjen, a Transition to Trades graduate. “It’s amazing.  I’m a lot more assured for my future, a lot more confident in being able to provide.”

In its three years in action, Transition to Trades has provided training for 497 active-duty soldiers before they move into a life outside of the military.

Available in Right Sidebar, Left Sidebar & No Sidebar, the feed blog is the obvious choice for anyone needing crystal clear type.

CLARKSVILLE, Tenn. (WKRN) – Nearly 500 veterans are ready for life after service thanks to one man’s dedication.   “Transition to Trades”… 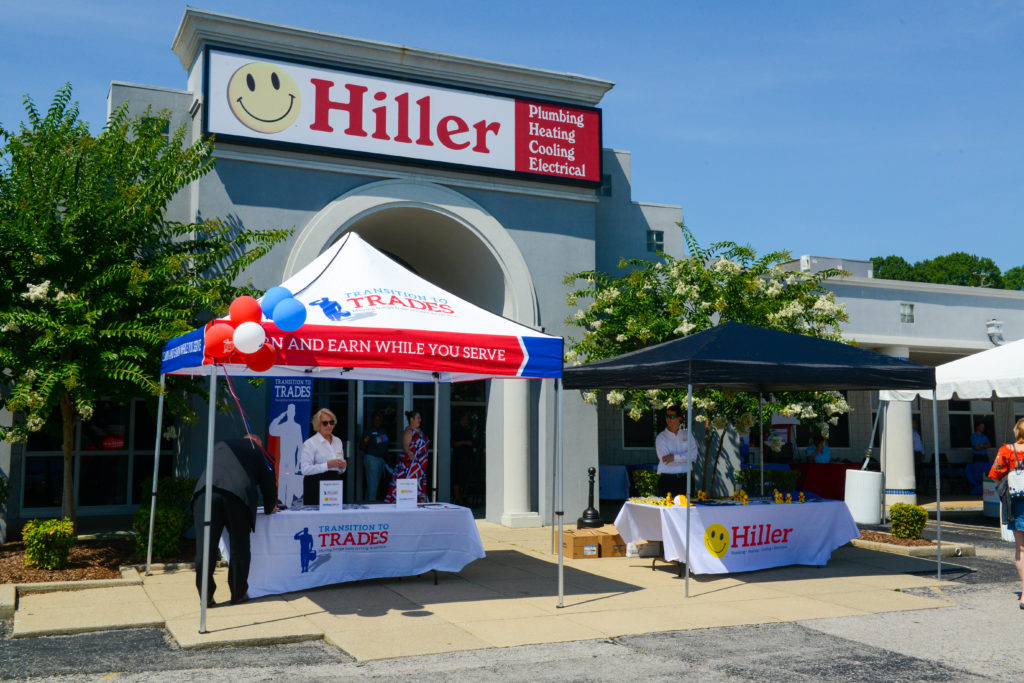 We truly could not be prouder of our program and its success over the past 3 years. It has been an…

Available in Right Sidebar, Left Sidebar, 2 Columns & 3 Columns, the masonry blog is here for anyone seeking something a bit more creative.

CLARKSVILLE, Tenn. (WKRN) – Nearly 500 veterans are ready for life after service thanks to one man’s dedication.   “Transition to Trades”…

We truly could not be prouder of our program and its success over the past 3 years. It has been an… 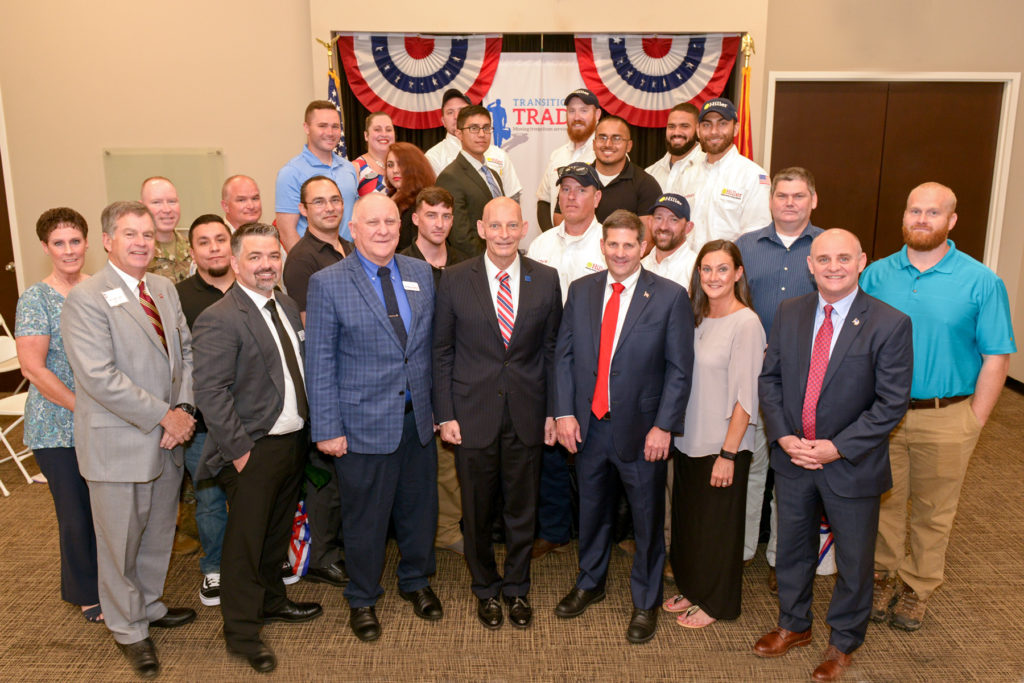